The time has finally come. Winter is transitioning into summer, the semester is nearly over, and schools are releasing students into the world for a much needed week-long break from academic responsibility. Whether this is a time for a family trip with the little ones, your first road trip with college friends, or simply a week-long getaway, you are likely going somewhere warm. While most of the fishing options back home likely take place on a sheet of ice or involve braving a frigid river, the waters to the south are warm and full of life. While the options are numerous, here is a list of the top five destinations to wet a line this spring break. 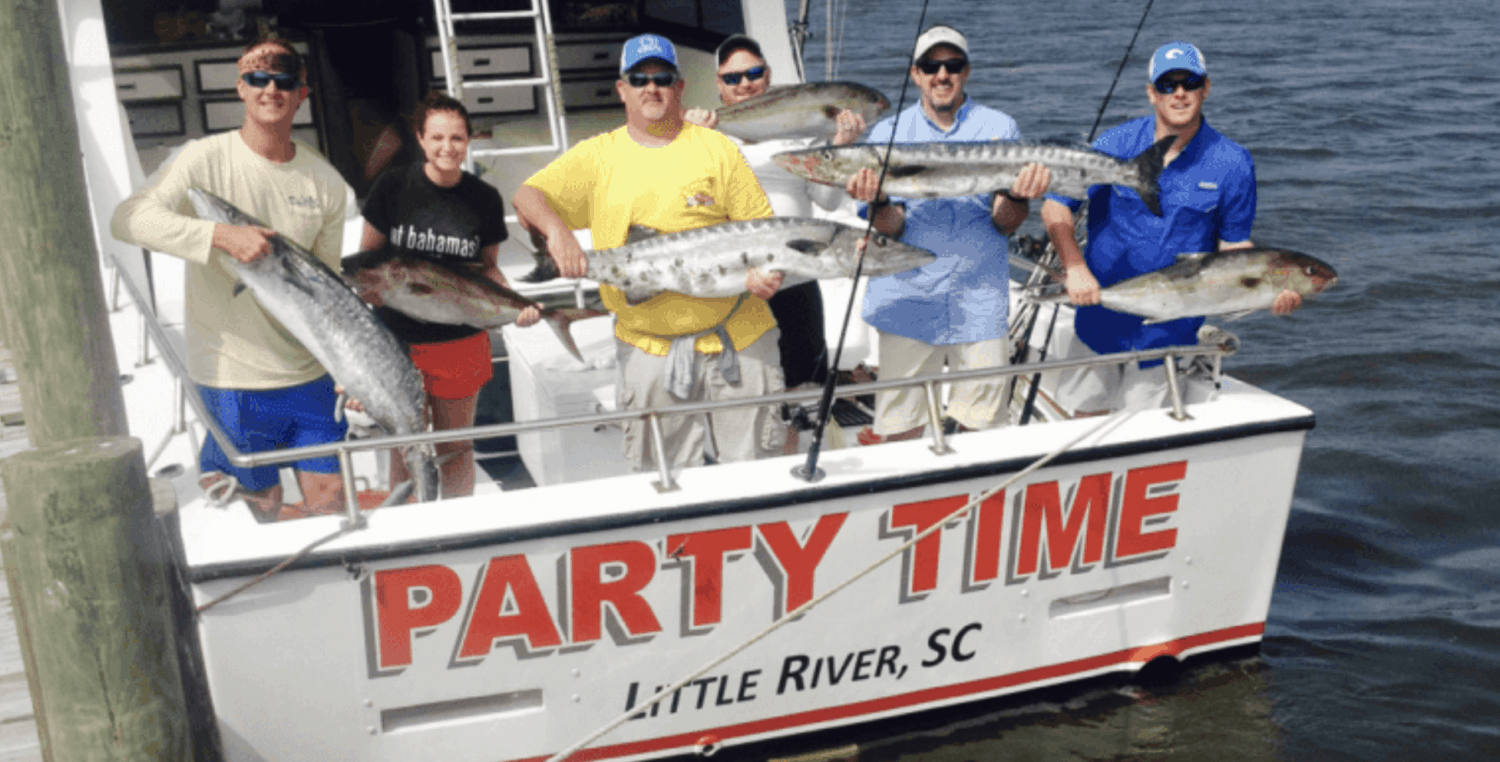 On the northeastern coast of North Carolina lies the city of Myrtle Beach. Known for its 60 miles of beaches, world renowned golf courses, and classic boardwalk, there is something for everyone. Being a coastal town, it is no surprise that fishing is a favorite of the locals, and opportunities to chase a variety of species abound. In the spring, an influx of warm water brings about an increase in crabs. This, in turn, can produce some fantastic red fishing. In addition, flounder and bluefish are especially hot this time of year. The offshore game, however, is the star of the show beginning in March, with billfish, wahoo, tuna, dolphin, and cobia being caught regularly. Finally, Grouper and Snapper are targeted with great success year round. 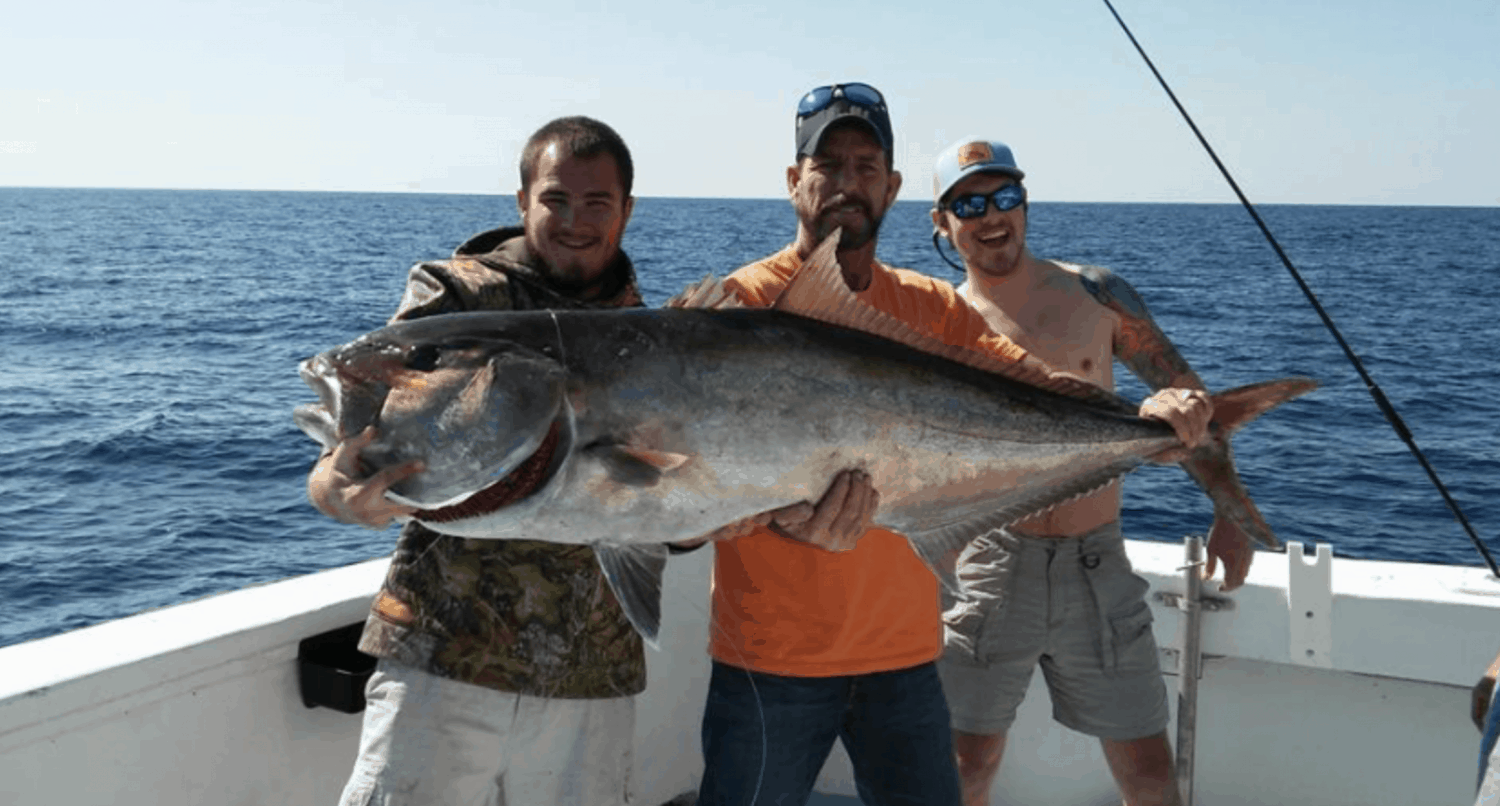 Long known as a top college spring break destination, it is no surprise that Panama City Beach made the list. Apart from great live music on the beach, lively bars, and beautiful beaches, PCB also has some phenomenal fishing. On the inside, the bay offers an extensive inshore fishery for redfish, trout, and flounder. Anglers looking to fill the cooler offshore can target a variety of bottom fish like snapper and grouper. In addition, massive Cobia hit the nearshore waters in Mid-March, offering anglers a chance at some of the best tasting fish in the ocean. Finally, those looking to venture further offshore can troll for tackle busters like mahi, wahoo, tuna, and even billfish in the blue water off the coast of PCB.

Few places offer culture as rich as New Orleans. From the delicious Cajun cuisine, to the innumerable bars filled with live music, New Orleans is a place like no other that you have to experience to fully understand. Being almost completely surrounded by water, it is no surprise that fishing lies at the heart of New Orlean’s culture. The southeastern portion of the Louisiana Delta that ‘Nola makes up is filled with a vast network of coastal marshes and flats home to a huge population of redfish. Starting in March, redfish school in large numbers and offer anglers the chance to chook into an abundance of fish, with double and triple hook ups commonplace. More importantly, this is also the time of year that the big “bull” redfish school, making the chance at a true trophy red, one reaching lengths in excess of 40 inches and a weight of over 25 pounds, a likely possibility. In addition, the nutrient rich delta supports a variety of other species such as speckled trout, flounder, and sheepshead. Offshore, anglers can chase the species that Louisiana is famous for; giant yellowfin tuna. Most offshore trips operate out of Venice, a town just over an hour away from New Orleans. Due to the nutrient rich water pouring out of the Mississippi Delta, the offshore fishery is unbelievable. Here, Giant yellowfin tuna, blackfin tuna, wahoo, kingfish, and Marlin can be caught in a variety of ways. In addition, Louisiana has some incredible bottom fishing for species like Red Snapper and Cobia. Whether you are looking to catch 150 pounds of sushi in the form of a yellowfin tuna, watch a marlin swallow a blackfin tuna whole, or triple up on bull reds, New Orleans is an angler’s paradise. 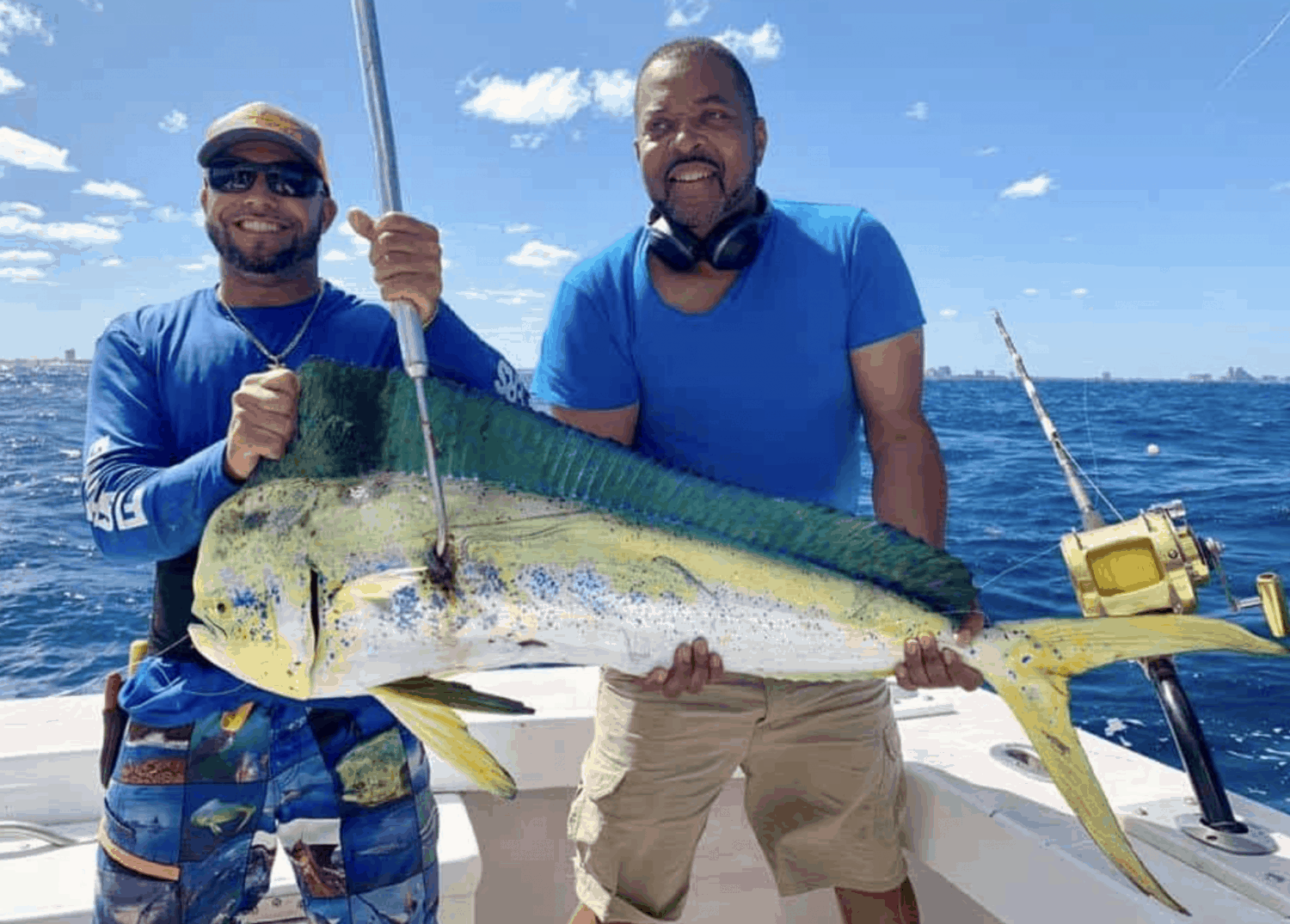 Likely one of the most well-known vacation spots in Florida, Fort Lauderdale offers a great deal of variety for travelers. Famous for “The Strip’s” high end shopping, the extensive beaches, and luxury hotels, there is no doubt Fort Lauderdale is a top spring break destination. Located on Florida’s southeastern coast, the deep blue water of the Atlantic is just a short ride east, allowing anglers to target large pelagics without the far run required on the state’s west coast. Beginning in March, the spring fishing is arguably the best of the year, with big mahi moving close to shore, and tuna becoming extremely plentiful. While the sailfish and wahoo bite has begun to slow come March, it is not uncommon to catch either species. Wreck fishing can also be extremely hot, with snapper, grouper, cobia, and amberjack being the most targeted species. Whether you want to troll, drift, or bottom fish, the Atlantic is full of life in the spring and rarely fails to produce some incredible fishing.

Much like Panama City Beach, South Padre Island is a well-known destination for those looking to have a good time. This barrier island is located off the southern coast of Texas, and is surrounded by beaches and extensive flats. Those looking to fish can target redfish, trout, and flounder in the grass flats of Laguna Madre. Spring is the time of year to chase monster “Gator” trout on the flats, and good numbers of snook and tarpon can be targeted in the passes during this time as well. Offshore, anglers can chase a variety of pelagics and bottom fish. Here, tuna, wahoo, dolphin, sailfish, and even blue marlin are caught on the troll. Finally, the infamous red snapper is extremely plentiful on South Padre’s Rio Grande Valley Reef, offering anglers the unique opportunity to target and keep this highly regulated species year round. Wherever you’re headed this spring break, a guided fishing trip is something the whole group is sure to enjoy. Book your spring break fishing trip on FishAnywhere.com, and head back home with memories that will last a lifetime!

Back to Blogs
Leave a Message