What is Bowfishing? An Introduction 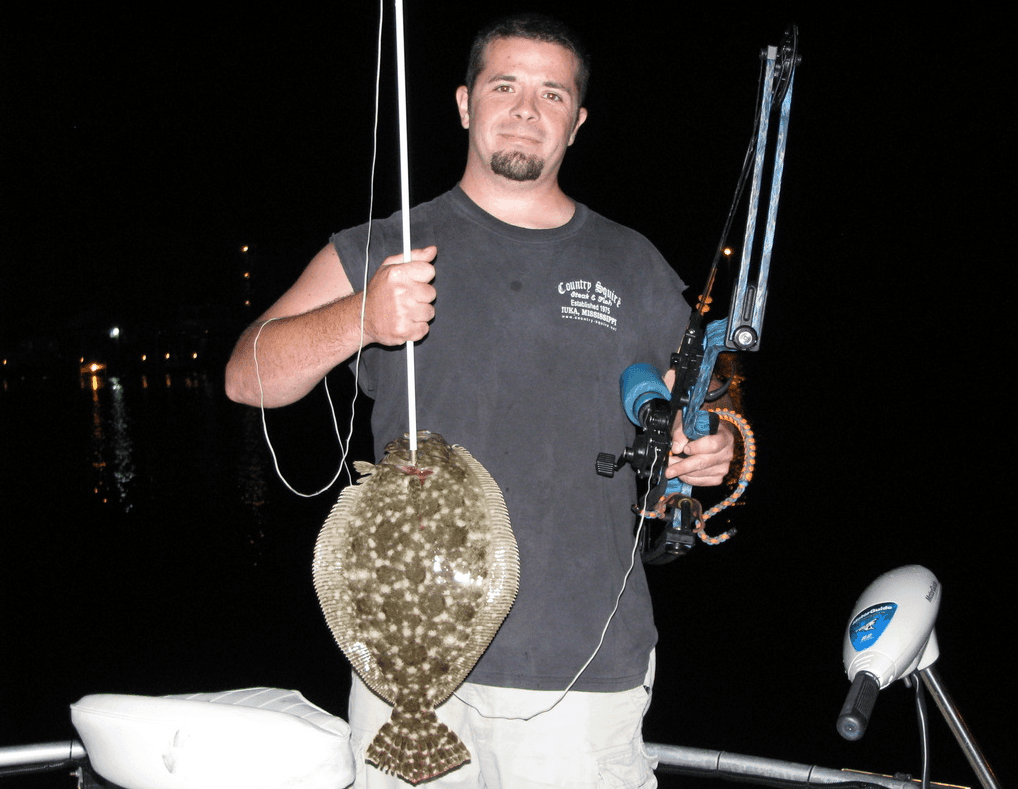 Leave your rod at home, we have a new way of fishing to introduce you to! Well… new to some people, anyways. Have you ever tried your hand at bowfishing? Allow us to share how fun this fishing method truly is; simply stated: Bowfishing is an experience like no other! A mix between fishing and hunting, bowfishing is quite popular in the backcountry and bayous of Florida, Alabama, Texas, and is starting to take the country by storm! As of 2017 there were almost 4,000 members of the Bowfishing Association of America. We’re certain that number has grown in the past three years. When it comes to spreading the message of bowfishing, count us in as converts! What Is Bowfishing? So what exactly is bowfishing? It’s pretty much what the name implies: sportsmen and women use a bow and arrow to land their target fish. Or, more simply, it’s a technique using archery tools to shoot and reel in fish. But don’t just go out and grab any old bow and arrow for this excursion; It’s not exactly like hunting animals. Your local sports equipment store will have the specialized gear for bowfishing. This includes a bow that supports a reel, and special arrows that effectively strike the fish. Of course there are tons of varieties when it comes to bows, reels, and arrows, so make sure you compare and customize your set-up to how you like it. If you’re not sure, consider bowfishing with an expert guide, they can explain the pros and cons of available equipment. When selecting your bow weight, anywhere between 25 to 50 pounds will work depending on the person and circumstance. Newcomers should use bows between 20 to 25 pounds as you learn the sport. Then as you master the technique, you’ll move up in weight. Learning the technique of bowfishing is fairly simple, but mastering it takes years and years. Unlike bowhunting, when your prey can be dozens of yards away or more, bowfishing requires close proximity to your target. First you slowly approach an area, usually by drifting a shallow hull boat to the fishing grounds. Then, once you spot your desired fish, you’ll need to figure out where exactly to shoot. Since you’re looking through the water, the fish’s exact location is actually lower than you think thanks to reflections and light refraction. Aim your arrow below where you see your target. It’s quite common to hear “aim lower” while bowfishing. Bowfishing Trips Another thing to keep in mind: bowfishing is typically a nighttime excursion. With LED lights onboard it’s easier to spot and stalk the schools of fish. This isn’t to say that bowfishing can’t happen during the day, it’s just much more difficult to track the fish with the sun gleaming off the surface of the water. You’ll have much better success stories if you’re bowfishing on an overcast day in shallow water. The good news is, you can use this bowfishing technique in just about any body of water: river, lake, pond, inlet, and ocean. While bowfishing is mostly used in freshwater habitats, some anglers will go bowfishing for stingrays or sharks in shallow saltwater areas as well. Other saltwater species caught by bowfishing include flounder, black drum, and sheepshead to name a few. But bowfishing really does seem more like a freshwater technique. Especially in the southeast where anglers will go bowfishing for gar. All species of gar (which includes alligator, shortnose and longnose among others) are frequently targeted by bowfishing. Carp, catfish, and tilapia are more freshwater options when bowfishing. Keep in mind that some states consider bowfishing for certain species illegal. You’ll want to make sure you are compliant in what you’re targeting and check all local and state regulations before heading out. Again, having a local and professional bowfishing guide with you is a great way to make sure you’re following all the rules. Book a Bowfishing Guide FishAnywhere.com partners with the best bowfishing guides in the country. If you’re looking for an extreme bowfishing adventure, this is the place to start! If you’re visiting or a resident of Florida, we encourage you to check out located near Lake Okeechobee in South Florida. Captain Orlando has 30+ years of experience as an outdoorsman and enjoys teaching customers all about bowfishing. In Orange Beach, Alabama is Captain Zack and the crew of . You’ll find a healthy population of saltwater species along the Alabama coastline, including flounder, gar, and sharks! There’s no doubt about it, bowfishing is a sport that’s sweeping the nation! The thrill of letting your arrow fly towards a spotted fish is unmatched. Don’t wait - book your next bowfishing adventure on FishAnywhere.com today!