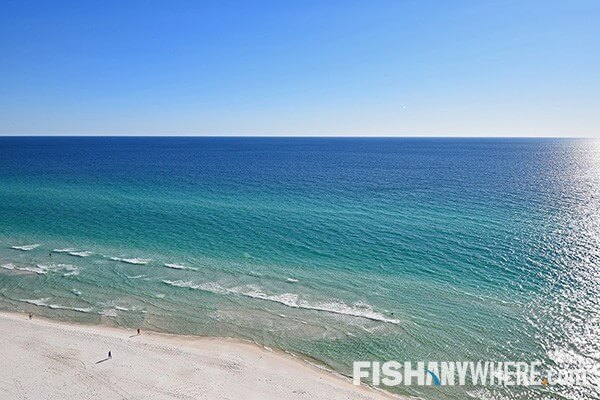 The Gulf of Mexico

The fishing adventure of a lifetime awaits in the Gulf of Mexico, where the ocean offers a wide range of fishing opportunities and some truly breath-taking views. Embark on an unforgettable angling journey and book a Gulf of Mexico fishing charters with FishAnywhere. The Gulf of Mexico borders the western coast of Florida, and southern coasts of "Gulf states" Alabama, Mississippi, Louisiana, and Texas; as well as Mexico. Top fishing cities on the Gulf include Fort Myers, Tampa, Destin, and Panama City Beach - and that's just in Florida. Also try Orange Beach, Alabama; Venice, Louisiana; and Galveston, Texas. Whether you’re a first-time fishing enthusiast or an avid angler, the Gulf of Mexico will greet you with amazing opportunities. Bring your family and friends along - they might not believe you if they don’t see its beauty with their own eyes. 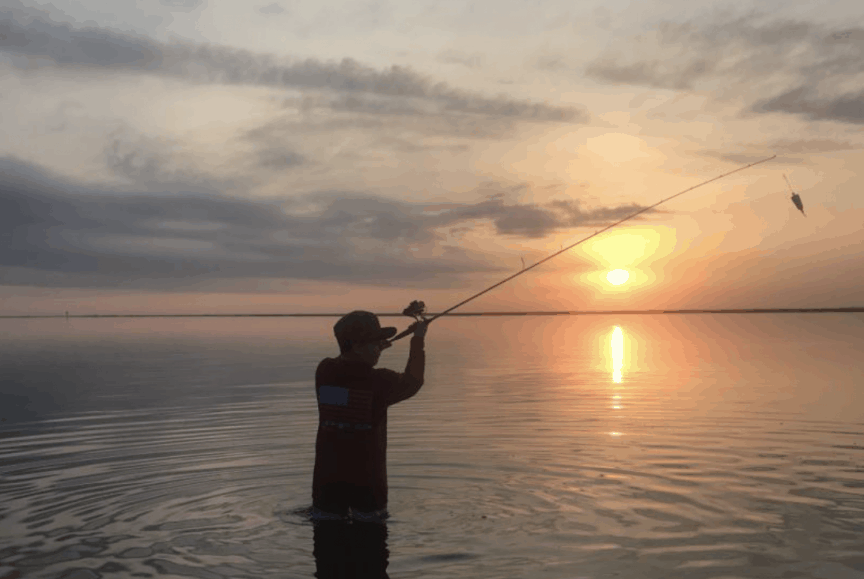 Fishing the Gulf of Mexico

As one of the most ecologically diverse bodies of water in the Western Hemisphere, the Gulf of Mexico boasts incredible opportunities for occasional and passionate fishermen alike. This angling area is known for its wide range of fish species, most of which are not only tempting to catch but also very delicious. And need we mention the many natural beauties you can explore both in the deep seas and on the coast? If you’re planning a fishing trip in the Gulf of Mexico, it may delight you to know that the angling season here lasts all year round. Different fish species have different seasonal patterns of behavior, but that still won’t stop you from catching some impressive fish even in cold winter months. The Gulf of Mexico is so abundant with fish that you’ll be able to choose virtually any angling technique you like. Techniques such as spinning, trolling, bottom fishing and fly fishing are practiced throughout the Gulf, from inshore to offshore fishing spots. Where you launch from and how far your travels take you will determine the best technique. Texas to Louisiana anglers are able to reach deeper depths than Florida anglers, as the shelf of the Gulf extends farther out on the eastern side than it does on the western side. You’ll see more trolling trips for marlin and tuna from Texas charters.

With so many fish species available throughout the year, it’s really no wonder that many passionate fishermen choose the Gulf of Mexico as their angling destination. From bluefish, flounder, and pompano to yellowfin tuna, swordfish, and blue marlin, this area has no shortage of great species. Mahi Mahi, also known as dorado or dolphin, is a favorite among Gulf of Mexico anglers. This fast-moving pelagic has bright yellow, green, and blue coloring and distinct head shape. They also make great table fare, perfect for fish tacos! Trolling is the preferred method for landing these trophies. Another highly targeted species throughout the Gulf are red snapper. In fact, this species is so popular it was almost overfished before regulations were put in place to protect it. Each Gulf state has a different season each year, and the federal season is different as well (when you travel out far enough to be in federal waters). These dates are important to keep in mind as you decide whether to harvest your red snapper, or release it for another day’s fight. Florida’s Panhandle is a great location to launch your red snapper fishing adventure. In Florida the red snapper season is typically from July to to August (dates vary each year). Cities such as Pensacola, Destin, and Panama City Beach are popular tourist destinations with plenty of charters available if you book early enough. If you’re on the other side of the Gulf in Texas, there is no closed season and anglers are able to target red snapper throughout the year. Popular inshore species include redfish, snook, flounder, speckled trout, and tarpon. Tarpon are also known as the “silver king” and have fly fishermen and women addicted to the catch. Spinning and baitcasting are also used in attempts to catch tarpon. Whether you’re fishing with fly patterns, live bait, or artificials, keep in mind that tarpon often spit the hook and anglers will count the hook-on rather than landing, since many of them never make it to the boat. Anglers in southwest Florida know all about this as tarpon is a favorite among Tampa, Clearwater, and St. Petersburg anglers.

Since the Gulf of Mexico offers numerous fishing opportunities throughout the year, your family is bound for a great day of fishing. Whether you’re with your favorite fishing buddy or on vacation with your family, a Gulf of Mexico fishing charter can take care of everything you need. The captains will have the experience and gear needed for a productive, safe, and successful day of fishing. Search the city you’re near and browse our available Gulf of Mexico fishing charters, then prepare to reel in some exotic fish in good company.