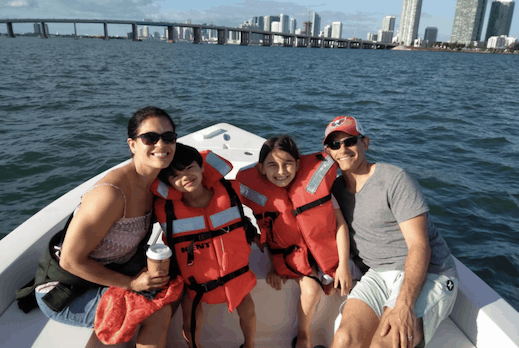 Long known as the official home of college spring break, Ft. Lauderdale has excellent fishing year-round. As the Visitor's Bureau says, "Greater Fort Lauderdale is one of the few areas in the world where both freshwater and saltwater fishing are within 20 minutes of the angler. In addition to more than 200 freshwater species that can be caught in the county's lakes, there are deep water fishing fleets located in Deerfield Beach, Pompano Beach, Lauderdale-By-The-Sea and Dania Beach, each of the six cities that line the Atlantic coast plus four municipal piers." If you want to catch fish, Fort Lauderdale Fishing Charters can make this happen. From inshore trout and redfish to billfish and tuna offshore, a fishing paradise is waiting for you. The Visitor's Bureau has a calendar showing you which big fish bite best during the four seasons of a year. Florida also has seasons and regulations on saltwater fish. Check the regs before you head down so you'll know what you can bring home. 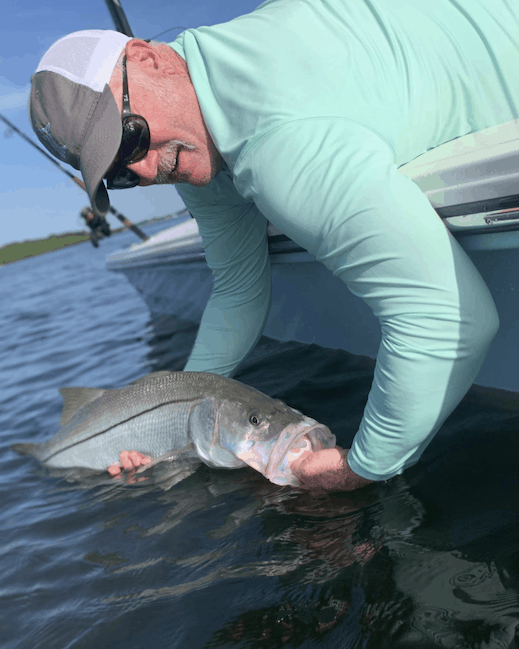 The huge number of canals in the area are havens for snook, pronounced like hook. These hard-charging fish like jigs and plugs and can often be found in the canals as they chase baitfish. Fort Lauderdale Fishing Charters know where the best spots are. If you are after a fish with more challenge, the flats around Ft. Lauderdale region are home to the bonefish. For the fly fisherman, this is the No. 1 fish to catch. Why? These fish are wary and can strip line off a reel as fast as a tuna. Bonefishing is mostly sight fishing. Your captain will pole through the shallows looking for the shadows of a feeding bonefish. Then you have to get the presentation perfect, or the fish will either spook or ignore your offering. Once you hook up, keep the rod tip high to stop the bonefish from grinding his mouth on the bottom to dislodge the hook or fray the line in two. Another inshore species, the tarpon, is both plentiful and a fighter. Many people consider landing a tarpon on a fly second only to catching a bonefish on a fly. The silver kings are best known for their aerial acrobatics when hooked. Vying for the No. 2 spot on a fly is the permit. Like bonefish, sight casting to these fish takes patience. Unlike the bonefish, permit are great table fare. 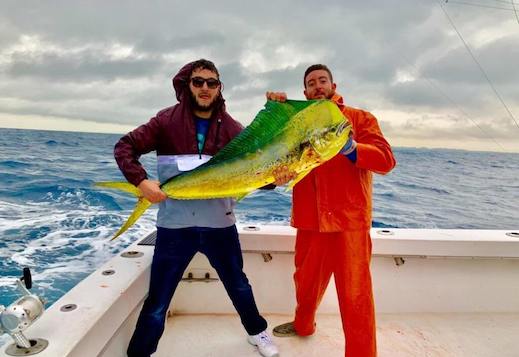 When most people think of offshore Fort Lauderdale Fishing Charters, they think of mackerel, grouper and snapper. These are certainly top fish for the table from the blue water areas. All three can be caught trolling with grouper and snapper also falling victim to lines dropped over the side with live or fresh bait. When your captain positions you over one of the many offshore reefs in the area, you can expect to catch much more than those three species. Barracuda and amberjack are common and will put any angler to the test. 'Cuda especially respond well to chumming. Mahi mahi, also known as dolphin or dorado, and tuna are two other top species for the offshore angler both in terms of the fight and how they taste later. If you find tuna, expect one huge run as the fish tries to spool your reel. If you can hang on to him for that one big run, you should be able to land him. Mahi mahi is mostly sight fishing as your captain looks for something on the surface that will attract the fish. Tuna fishing is mostly trolling in areas where the big schools are hanging out that day. If you find cobia, don't let that first run fool you. Cobia are curious fish and will often come to the boat to see what is going on. Once they realize their predicament, the fight is on! Cobia are great on the table when slow-smoked over fruit wood like apple or peach. 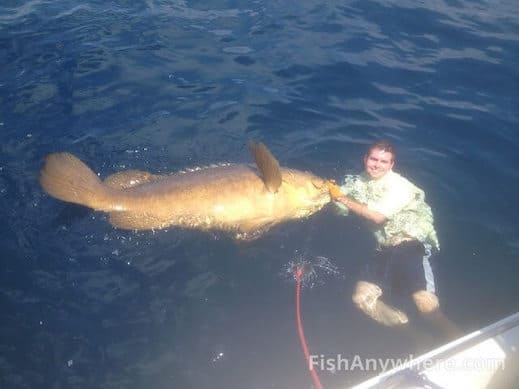 For the ultimate test of man or woman v. fish, ask your captain about putting you on a tackle-busting, arm-wrenching monster, the goliath grouper. Once fished to near extinction, these fish have come back in a big way, pun intended. Catches of 300-pound fish are common. Because the goliath is still considered endangered, it is a catch-and-release fishery only. Floridians were asked a while back if they wanted to have a limited number of catch-and-keep of these big fish, but the answer was a resounding no. That is good news because it means the reef monster goes right back to his home and waits for the next angler to come along.

Fort Lauderdale fishing charters are geared up and ready for a great fishing trip... are you?! Select your private fishing guide from the best in the area, book today!